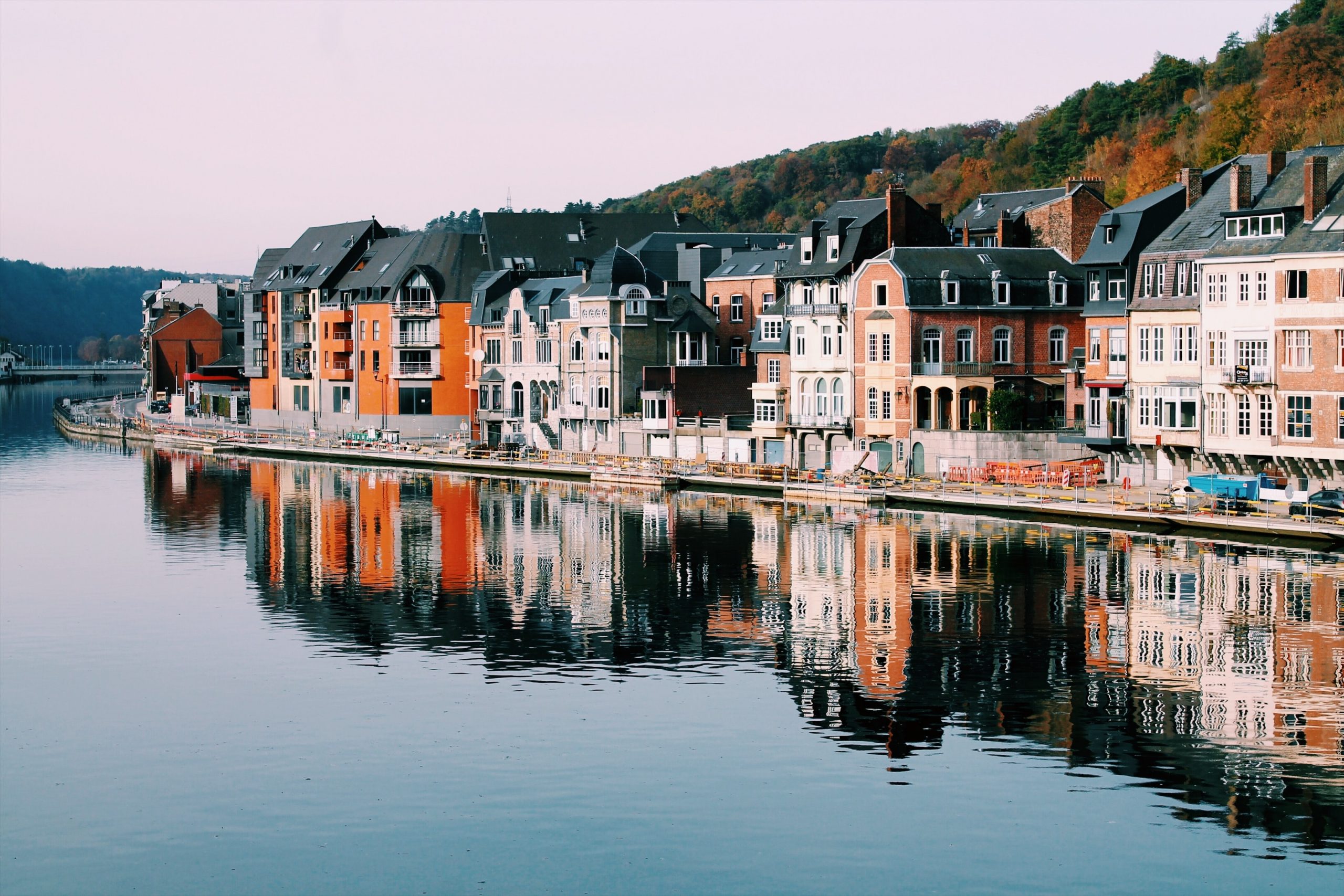 These are some of the insights form a report by a leading European Venture Capital fund focused on early stage B2B Blockchain solutions. While the report focuses on Europe, the trend-line points to a bigger picture which shows that Blockchain Ecosystems need a massive capital infusion to thrive and grow anywhere in the world.

What’s the cause for the risk aversiveness in Europe? 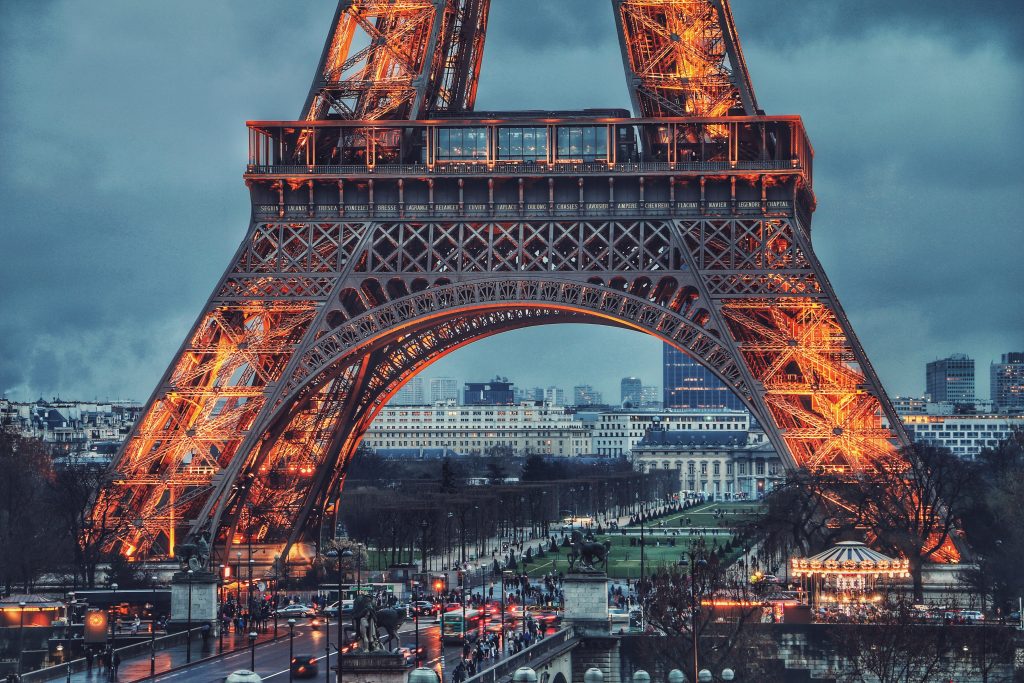 Europe is well positioned to draw institutional investors now because the ecosystem has been filled with investments from family, friends, and angels. As per the report, Europe needs 350 million euros in the next 18 months to take some of the early stage startups to the next stage.

While most investors are familiar about Blockchain Technology, 60% don’t differentiate cryptocurrencies from Blockchain technology. There’s still a long way to go when it comes to investors acquiring knowledge.

Its not only about technology but also know-how about the sector that the Blockchain Tech is being applied to. A key touch-point during the interaction between startups and investors is the explanation of how DLT works in the sector and what’s the value its generating.

Another key point for startups is to demonstrate why DLT makes sense as compared to other alternatives in the future. We believe communication also has a big role to play while pitching and therefore articulation plays a big role in ensuring that investors reach for their cheque books.

Knowledge of Investors coupled with the realizable medium to long term value are driving factors which make Investors think twice about Blockchain investments. But the climate is changing fast. Recently, the European Investment Fund has committed 100 million euros to support Blockchain & AI.

Increasingly, we are seeing institutional investors looking to participate in the rapidly growing Blockchain space.

While US & Asia lead the world when it comes to Blockchain investments, it is in Europe’s interest to garner investments in a technology that can potentially have strategic advantages as countries look to build supply chain resiliency and industrial competitiveness to deal with the economic blow from COVID-19.

We also see tremendous opportunities for entrepreneurs as the create and nurture Blockchain startups and the support ecosystem of regulators, government and investors need to educate themselves and gain the required to knowledge to foresee the potential of Blockchain as a technology.

As we seek a radiant horizon for enterprise Blockchain, the beginners have an advantage to learn from the early adopters globally and come up with original business models to solve an unique business problem by leveraging Blockchain technologies.

Blockchain’s potential has still not been fully tapped anywhere in the world, hence Europe is well positioned to build strategic capabilities and solve some of the world’s biggest problems using Blockchain.