Blockchain-based Platform to be Launched by Indian Banks 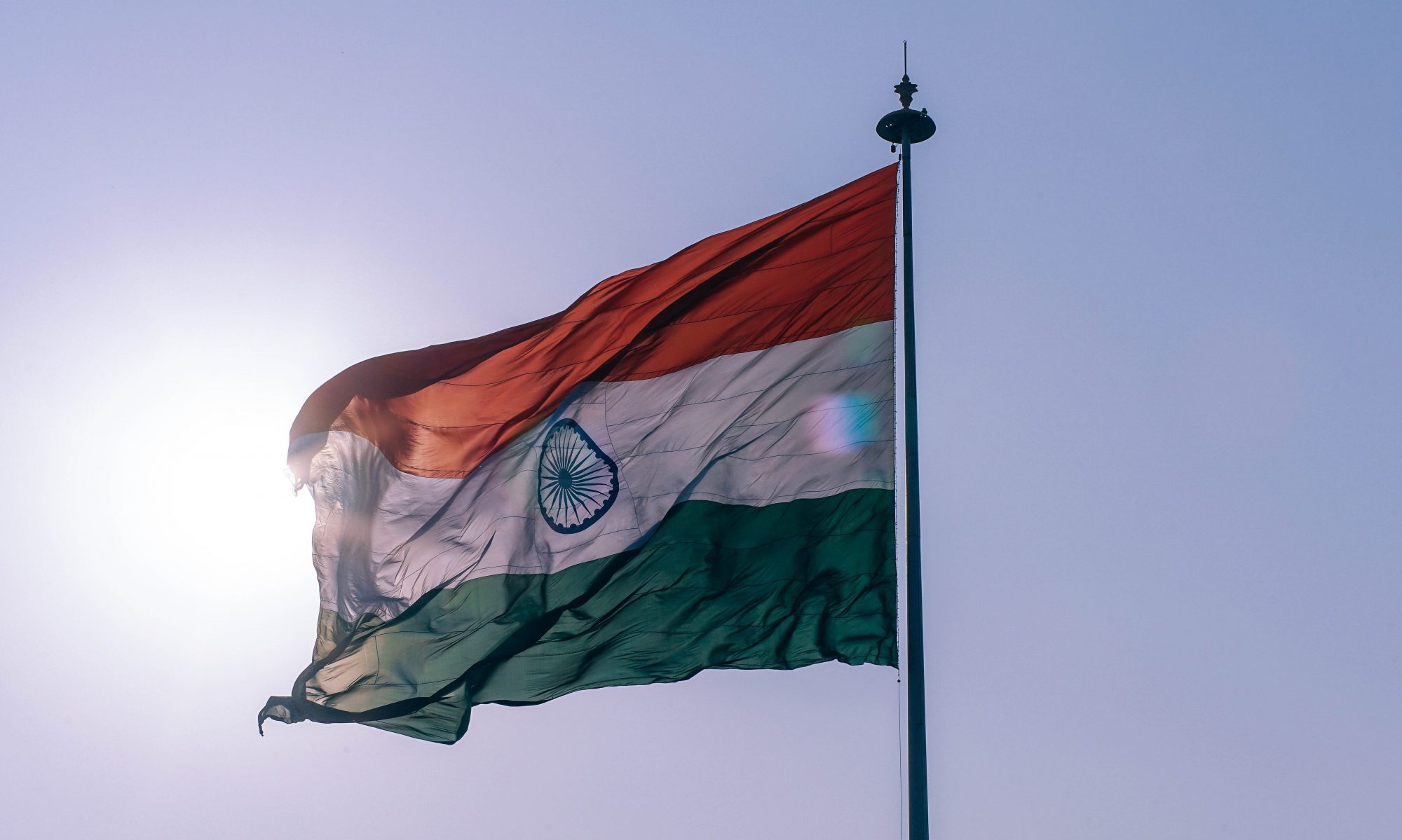 Banks in India have announced their plan to join hands in developing a blockchain-based platform, with the aim of eliminating financial barriers faced by Micro, Small and Medium-sized Enterprises (MSMEs).

According to Economic Times, the banks have been holding discussions to determine the appropriate implementation for the platform, where MSMEs will be able to raise funds with greater transparency. The initiative is set to be called the “Blockchain Infrastructure Company” and structured under a consortium. 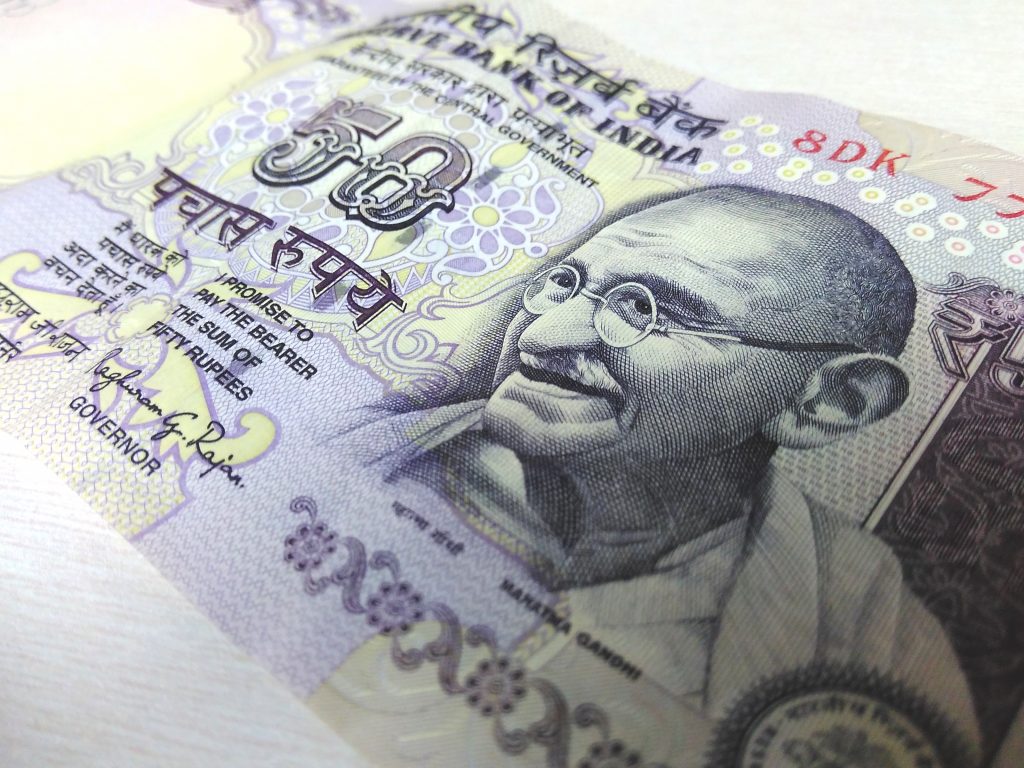 Viral Acharya, Deputy Governor of the Reserve Bank of India (RBI), better known as India’s central bank, has stated that credit penetration is low for the MSME sector, where the loan ticket size is generally between Rs 10 lakh (about $14,000) and Rs 1 crore (about $140,000).

Abhijeet Singh, Head of Business Technology at ICICI bank, said the move to establish a consortium was to eliminate problems related to inter-bank communications, adding that a blockchain network can only thrive if the entire ecosystem is working in synergy through a single network.

However, the general sentiment in India towards cryptocurrencies is perceived as less than welcoming. An inter-ministerial panel is reportedly drafting a report for the Ministry of Finance, recommending that cryptocurrencies should be banned in the country through a new legal framework.

However, the country’s public and private sectors have been more proactive in the adoption of blockchain technology over the past few years. In June last year, the government announced IndiaChain, a project to enable private and state agencies to develop a range of tools such as payment applications while protecting relevant data using blockchain technology. In August 2018, the administration established a blockchain district to support and incubate domestic startups.