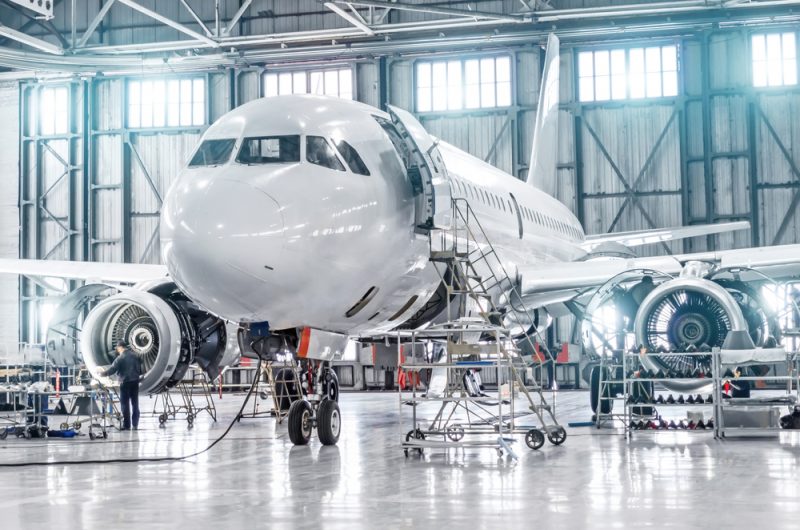 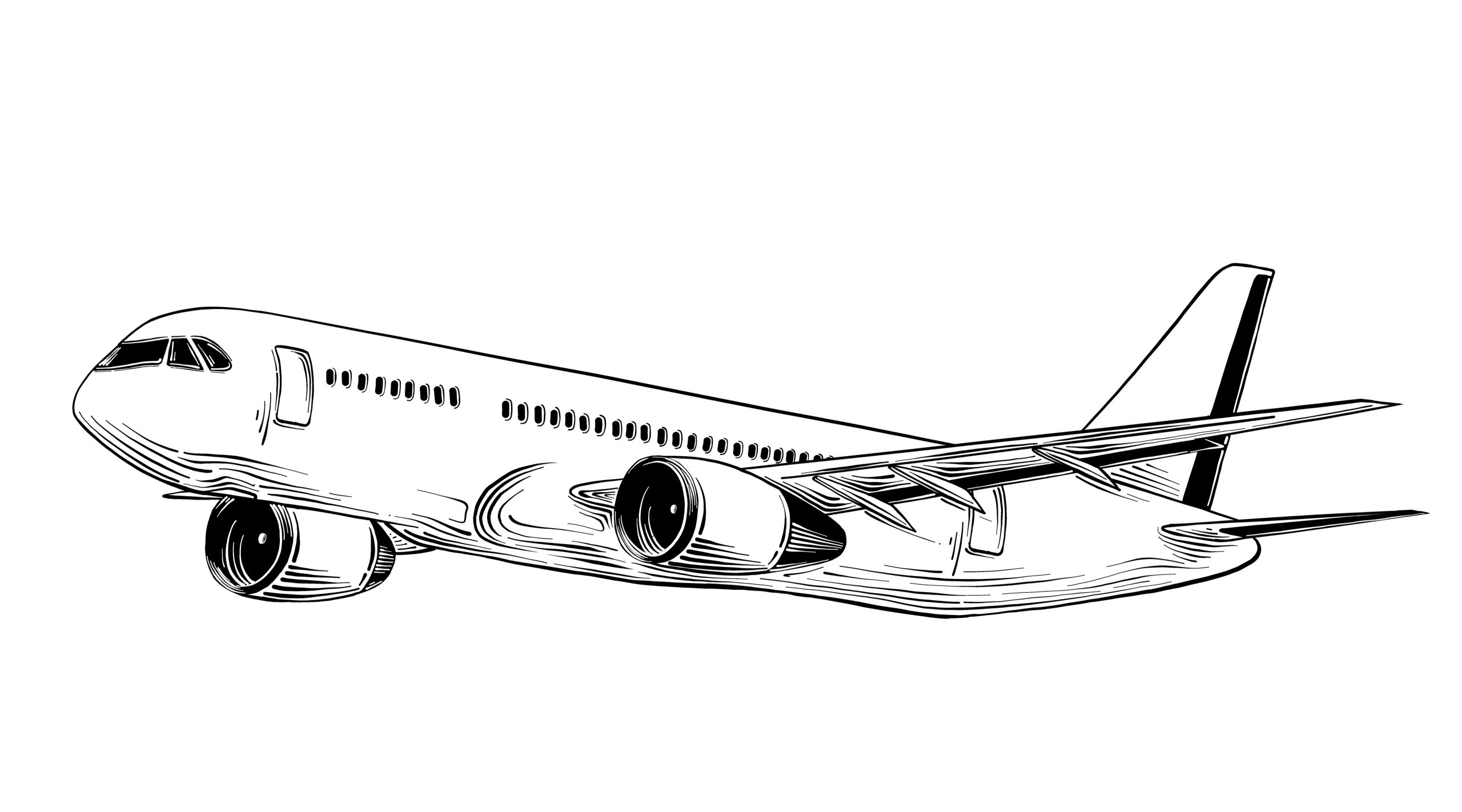 Moong’s ambitious project to streamline aircraft parts production promises to complete part orders in a few hours instead of the usual few weeks. Designs will be printed on demand once they are stored on a blockchain.

The project’s goal is to speed up the complex aircraft parts supply chain and increase its security with blockchain’s feature of decentralization. The technology can significantly shorten the design-to-delivery process.

As part of the pilot, Air New Zealand placed an order for an in-seat screen while en route to Los Angeles, where the order was validated and printed. The installation of the in-seat screen was installed on-site when the aircraft arrived at the airport.

Blockchain and 3D Printing have Potential to Scale “From designs to manufacturing to payment, 3D printers are likely to become smart, connected devices in IoT networks. I think you will be able to purchase designs, raw materials, and printing capacity through blockchains and then access networks of distributed manufacturing systems, as one example,” Brody said.

Although demand to combine the two technologies is still niche, Brody thinks “we’re getting very close on the public blockchain side to the point where adding blockchain interactions to 3D printing systems is easy enough that it can start to scale.”