Asia Blockchain Review (ABR) recently had the privilege of catching up with Marc Woo, Country Head of Google Malaysia, for a chat on all things digital.

We started things off by talking about the digital economy in Malaysia, with the government relentlessly funding a slew of initiatives that are designed to jump-start digital culture holistically.

The story so far

“The numbers speak positively; our annual e-Conomy Southeast Asia report, published together with Temasek and Bain & Company, show that our region’s internet economy tripled to what it was just four years ago. Malaysia, in particular, has seen its internet economy grow to US$11B in 2019, and we expect it to grow to US$26B by 2025,” Marc stated. He said that we don’t have to look any further than our smartphone to understand why — Malaysians have become used to online shopping, ride-hailing, paid video streaming and shared economy services. “We have welcomed the digital economy with open arms and I don’t see any reason for us not to continue reaping the benefits of economic opportunity as long as we temper it with inclusion for the digitally under-served among us,” he expanded. 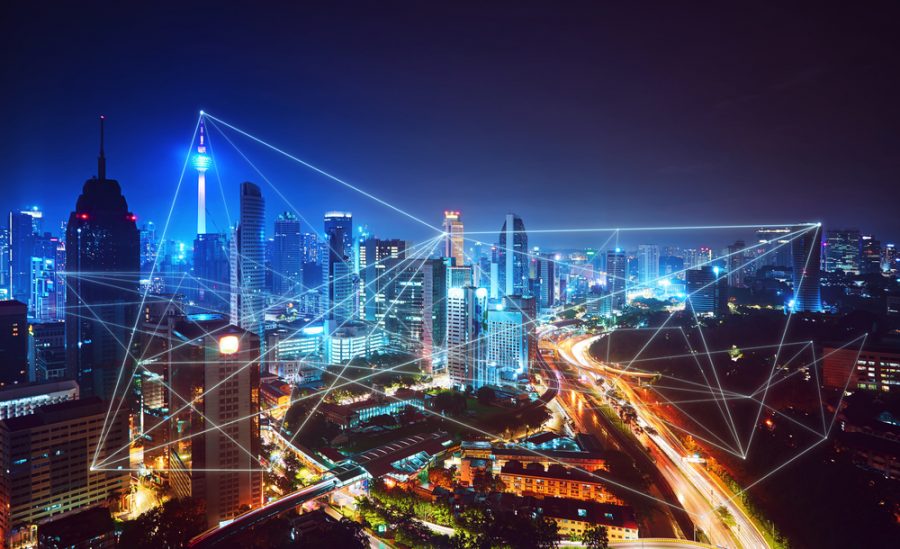 It’s All About The Numbers

For the uninitiated, Southeast Asia has around 180 million internet economy users and charts the world’s highest mobile engagement rate. Malaysia, Indonesia, and the Philippines lead the pack in terms of daily usage (four hours per day as opposed to the global average of three hours and 13 minutes).Marc believes Malaysians can stay on top of digital economy developments by upskilling themselves so that they are prepared for the future of work, business and life in general. So, we moved on to the topic of upskilling. We asked Marc about Google Malaysia’s role in all of this. “At Google we have a slew of skilling programs under our ‘Grow with Google’ banner and I’d love to invite everyone to take advantage of our free digital skills training program by signing up online and then attending in-person,” he elaborated.

He said that business owners, job seekers, developers, and educators, among others, will be able to get knowledge specific to their digital needs, including ways to get Google certification. “Since 2017, we’ve trained thousands of Malaysians online, in-person, and through campus university partner programmes,” he stressed.Marc added that the company has also made available digital skills acquisition via an app on Android and iOS called Google Primer, it’s yet another way for Malaysians to pick up new business and digital skills such as business planning, management, sales and branding, to name a few. “We’re working to make Primer available in Bahasa Melayu too, very soon,” he added. 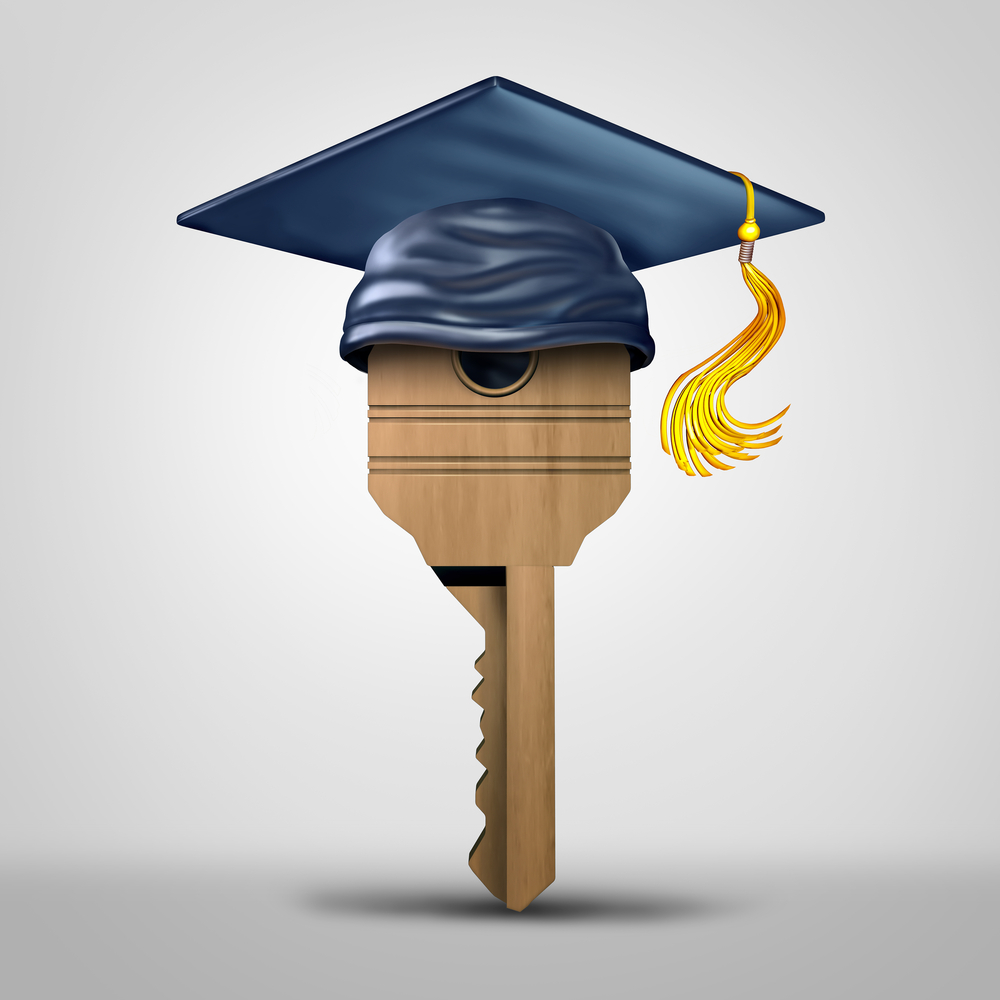 Inclusiveness Is The Future

Google also has specially tailored programs for women entrepreneurs. “We also have Women Will, an interactive workshop which recognises the unique needs and challenges faced by women in entrepreneurship, and through its sessions on communicating, negotiating, and networking, it gives women the chance to develop in their leadership and business skills,” he said. For media professionals, the Google News Initiative is yet another separate initiative directed at the news industry and journalism. “We recognize the need for the industry to stay innovative, especially at the pace the media industry is evolving at…through these workshops, journalists get exposed to the latest digital tools to help them better research and communicate their stories,” he concluded.

Check out Part 2 of this interview with Marc Woo next week!