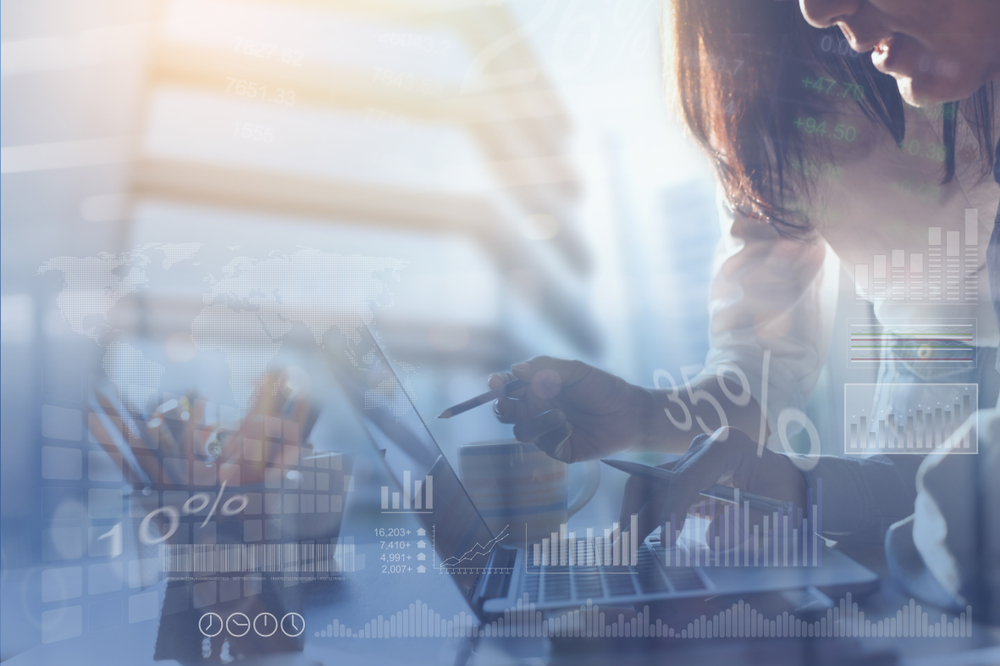 Australia’s recent bushfire, which has been burning since June last year, is considered to be the worst in living memory, and thankfully, it does look like it’s finally flaming out. Apart from highlighting the growing dangers of climate change, the episode also demonstrated the manner in which the flexibility of cryptocurrencies can come in handy in times of national distress. Case in point is the launch of a donation drive by the crypto community in January 2020 using the #AustraliaBurning hashtag with the proceeds going to the New South Wales (NSW) Rural Fire Service department.

Leading the way for the donation drive was global cryptocurrency exchange platform Binance which donated US$1 million worth of its native tokens i.e. Binance Coins (BNB) as financial aid for Australia’s bushfire relief efforts. Having received such a generous show of support from the crypto community, Australia’s affinity with blockchain in general is set to be taken to a whole new level in the next five years through the implementation of the National Blockchain Roadmap(henceforth, the “Roadmap”) which lays down the prospects for the adoption and use of blockchain in the country. 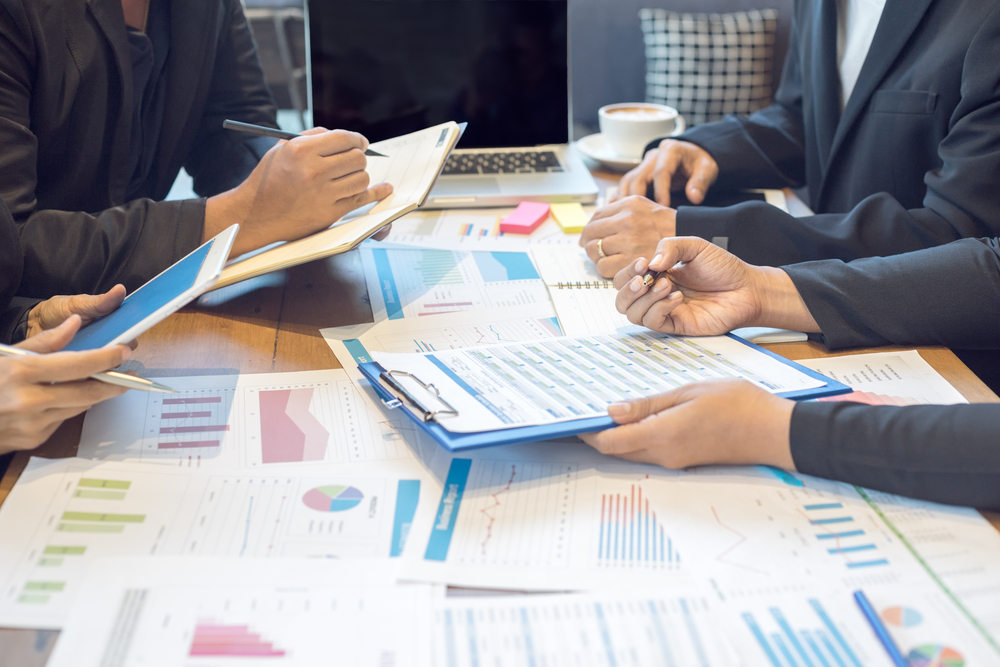 In its analysis of the blockchain landscape in Australia, the Report notes that most of the blockchain activities undertaken in the country (93%) were undertaken by small-and-medium sized enterprises (SMEs) i.e. companies with between 1 to 200 employees. As for the industry breakdown of blockchain activities in Australia, the Report points out that the top three industries which have played host to blockchain activities in the country are financial and insurance services (40%), professional, scientific and technical services (20%) and retail trade (8%). Additionally, the Report also highlighted the government’s efforts in boosting the national blockchain landscape through the provision of funding for private sector collaborations and university research initiatives as well as for Standards Australia to develop international standards for the technology.

Building on its analysis of the national blockchain landscape, the Report proceeds to set out the signposts which will guide the development of the landscape from 2020 till 2025. Out of the 12 signposts set out in the Report, the most pertinent one is that which provides for the formalization of the National Blockchain Roadmap Advisory Committee (henceforth, the “Committee”) which will be renamed as the National Blockchain Roadmap Steering Committee.

Moving forwards, the Committee would play a critical role in ensuring the effectiveness of the government’s blockchain initiatives by working closely with other relevant departments such as the Treasury Fintech Advisory Committee to develop a streamlined approach to promote the adoption and use of blockchain in Australia. Besides the Committee, the Australian government also aims to establish an industry-research collaborative model to undertake a progress analysis for the development of future blockchain-based use cases in the country. 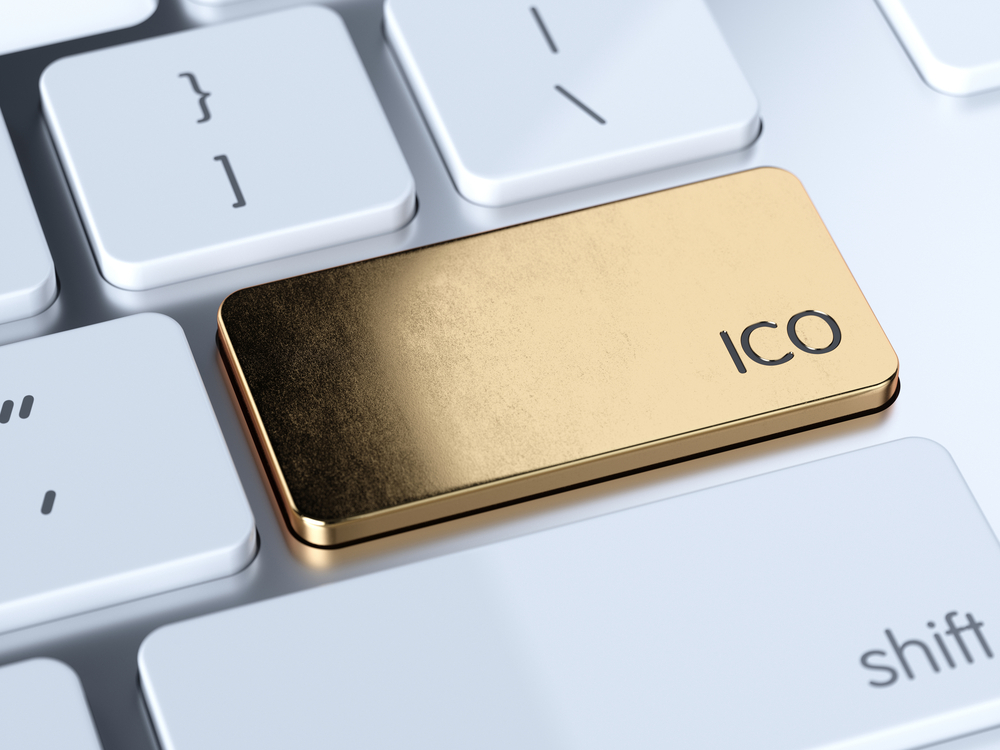 From a regulatory perspective, the Report discussed the various regulatory initiatives undertaken by the relevant Australian regulators. In 2019, the national Treasury has conducted a review of the regulatory issues pertaining to Initial Coin Offerings (ICOs) under the country’s regulatory framework. In particular, the review assessed the extent to which Australia’s existing regulatory framework is conducive towards allowing the country to capitalize on opportunities arising from the use of ICOs and the degree to which the framework effectively safeguards against the risks associated with ICOs. Additionally, the Treasury has also resolved the issue of double taxation which previously affected the use of cryptocurrencies by dispensing with the need to pay Goods and Services Tax (GST) when making purchases using cryptocurrencies but only when purchasing cryptocurrencies.

Other than the national treasury, the Australian Securities and Investments Commission (ASIC) has also undertaken several initiatives on the blockchain and crypto fronts. For a start, the ASIC has developed two information sheets one of which evaluated the use of blockchain while the other assessed the obligations of issuers of ICOs and other crypto assets under the Corporations Act 2001 as well as the Australian Securities and Investments Commissions Act 2001. Besides that, the ASIC has also established a financial technology (Fintech) innovation hub with the aim of helping Fintech startups navigate the country’s regulatory framework. 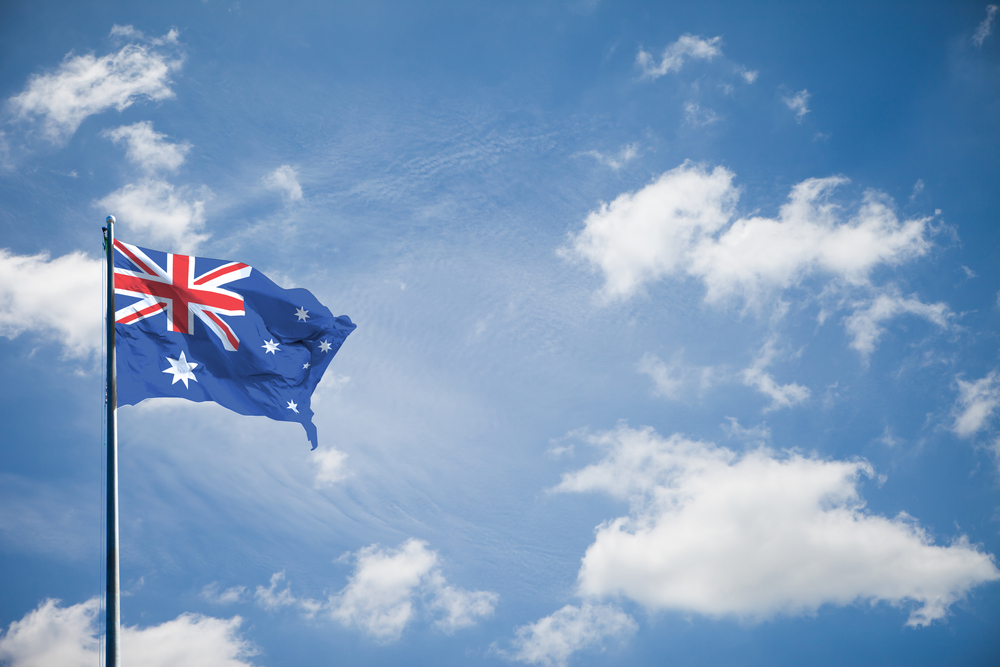 Adding Value to Australia’s National Economy Through the Roadmap

In addition to boosting the understanding of the national blockchain landscape and the regulatory approaches of the regulators, the Roadmap provides a critical sense of direction to guide the growth of the blockchain space in Australia moving forwards. With blockchain projected to generate industry opportunities with a business value of more than US$175 billion globally by 2025, the development of the Roadmap by the Australian government would certainly go a long way towards enabling the Land Down Under to leverage blockchain to add value to its national economy.