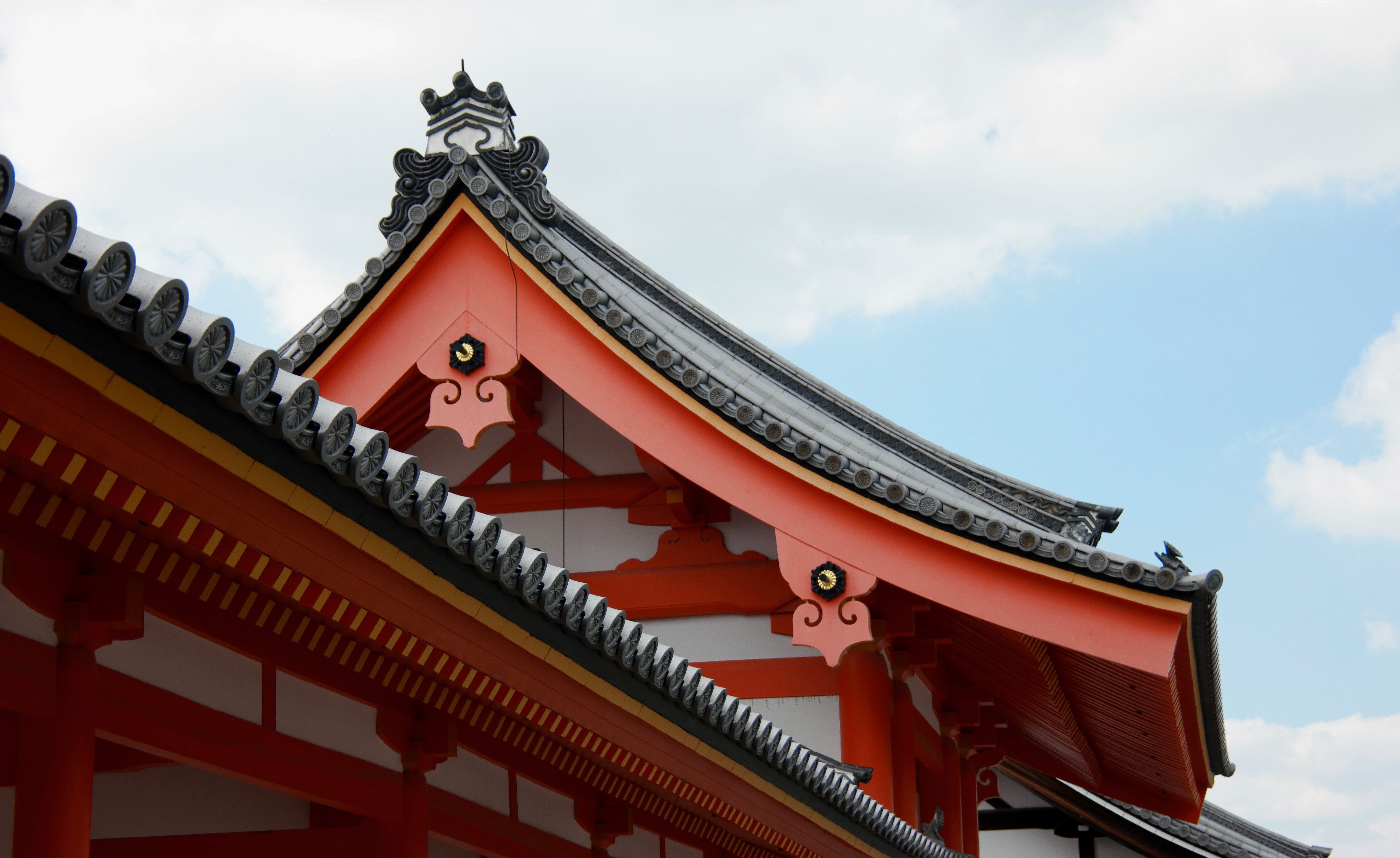 China’s largest state-owned publication, People’s Daily, released the news on March 6th, with Song saying that in the near future Alibaba may be using blockchain to manage supply chains with the aim to establish a closed-loop system, which can be linked with each local administration. 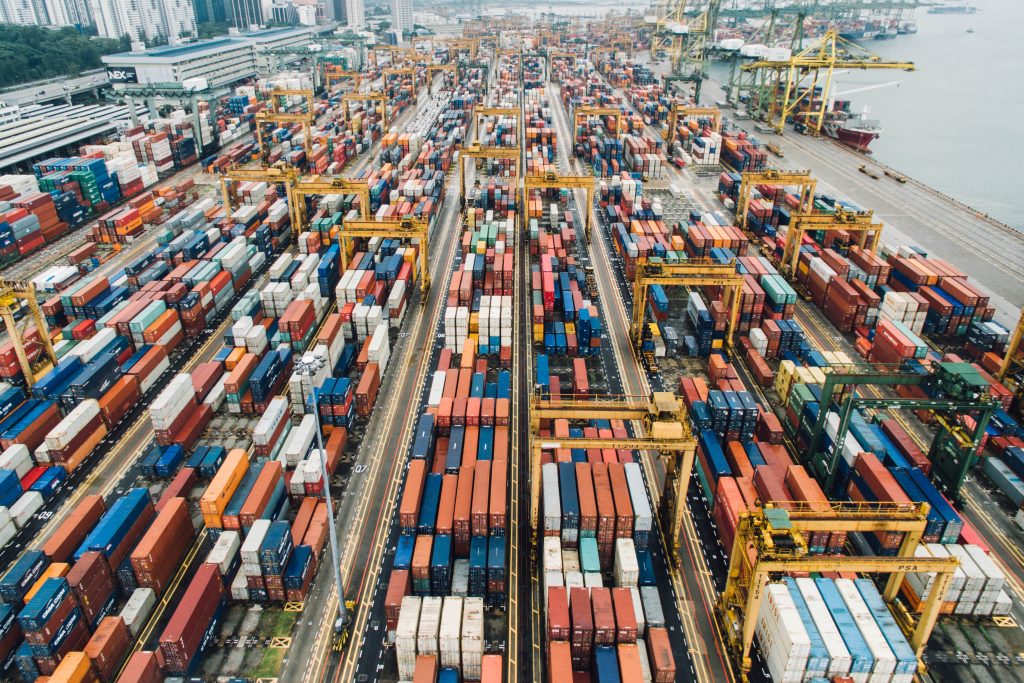 Song has also revealed to China Galaxy Securities, a brokerage and investment bank, that it is looking into developing innovations in the fields of Internet of Things (IoT) and blockchain applications, from trade finance and customs brokers to international logistics.

Blockchain technology is quickly becoming a solution to many companies’ supply chain issues, as blockchain can be applied to track data concerning logistics, transportation, and origins. Alibaba and its affiliate companies have been some of the leading organizations in China to seek ways to implement blockchain technology in their businesses.

Also, in December 2018, Alibaba disclosed that it has upgraded its services to include a cross-border supply chain platform by implementing IoT and blockchain-based innovation. 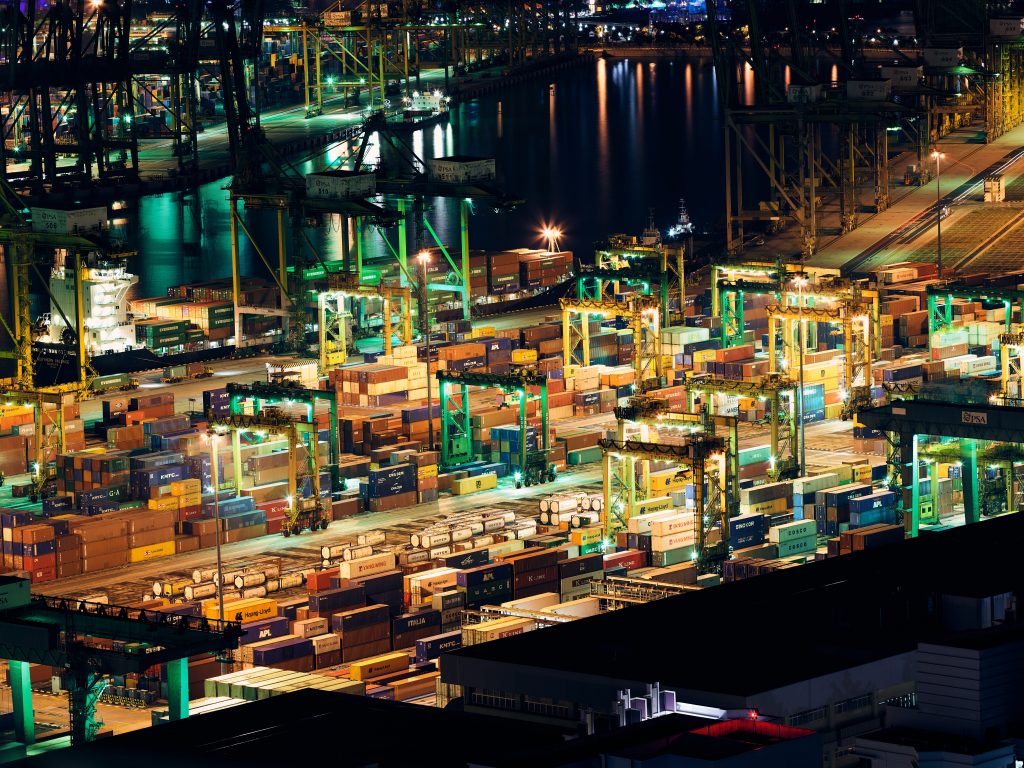 In October 2018, Alibaba Group filed a patent application for a blockchain-based system that will allow companies to freeze or suspend user accounts found to be carrying out illegal transactions, or intervening in a blockchain ecosystem.

Meanwhile, the World Trade Organization has recently published a report that emphasized the success of blockchain implementation in several industries, from logistics and transportation to cross-border trade finance.