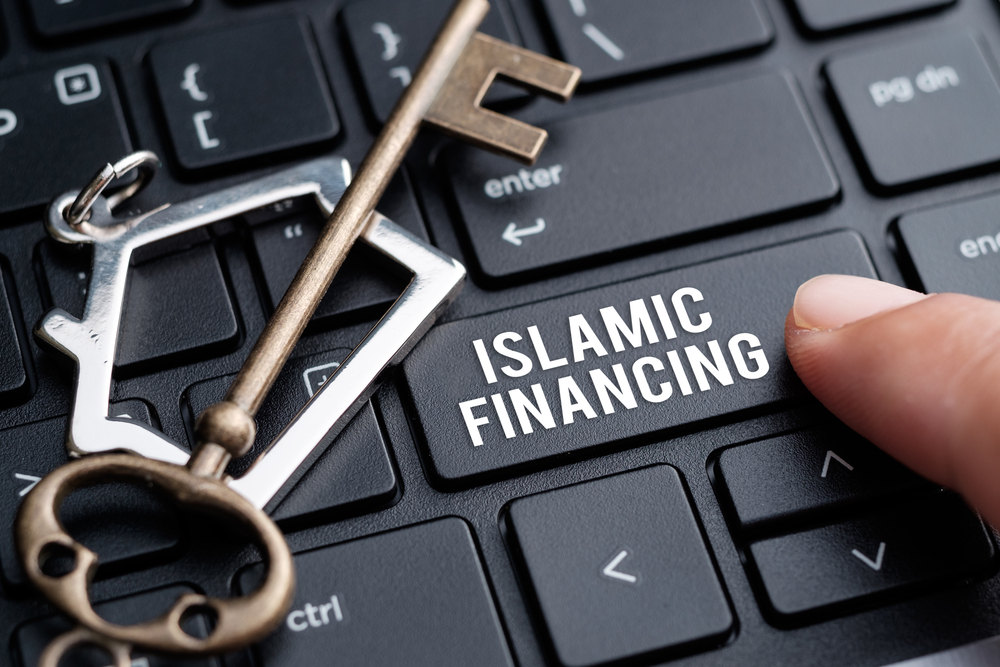 The Islamic Development Bank (1974) stated that the trajectory of the modern Islamic banking and finance are essentially the same in letter and spirit which came into existence more than half a century ago. Since the establishment years later, the key factor of the sector lies in having an interest-free transaction. In the guise of payment of collection, the structures of permissible (halal or not) were translated and eventually became an assortment of interpretations in the Islamic Law.

Many experts in the industry spoke about the verdict, yet many were left with getting Islamic scholars to view Bitcoin as more Halal than fiat money, stated by the CEO of Veredictum, Tim Lea. In the late of 2017, Emirates Islamic Bank had announced its plan to integrate Blockchain full-fledged with the cheque payments of its customers. The history of the future technology then began.

Mechanism of Blockchain In Collaboration 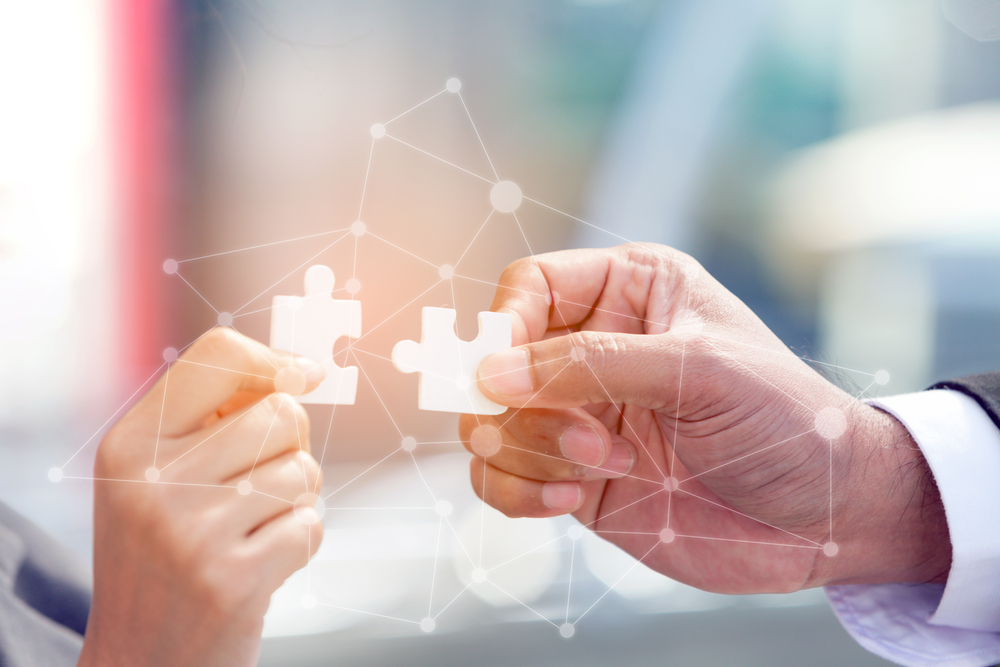 Blockchain designed as an open ledger system has garnered the interests of humans and its establishment of trust where “powerful” banking to governments and technology companies can deliver a clever code for everyone behind the system.

Having each pointer as a robust is a firmly secured transaction log against tampering or revision of information and data, thus creating unimaginable parts of blockchain as something that one can never break or modify anything without an official disclosure.

Infancy Is Not A Stopping Point 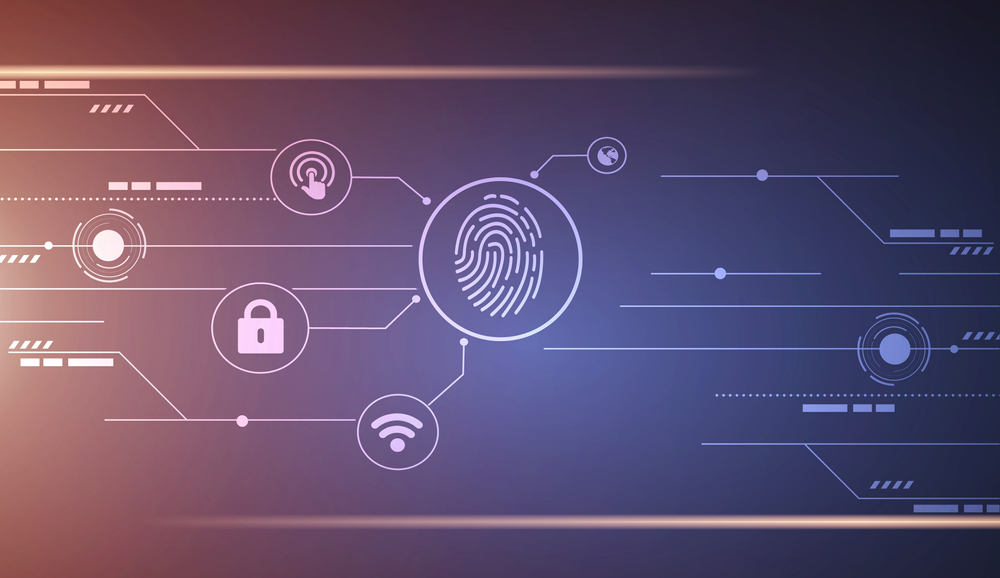 While many still think that the technology is still at its growth rate, a new phase of digitisation has begun when Covid-19 started. Everyone looks no further than securing certification, to the identification and overall integration to assist the information at its most vulnerable yet fully secured.

With that being said and done, Blockchain does more than what you think it would in the banking sector; especially when it comes to preventing fraudulent acts and limiting the possibility of harmful transactions by any party. The Islamic world is a secured entity where; forming a niche community in the Blockchain sphere will further help smoothline transactions to information sharing at its best.