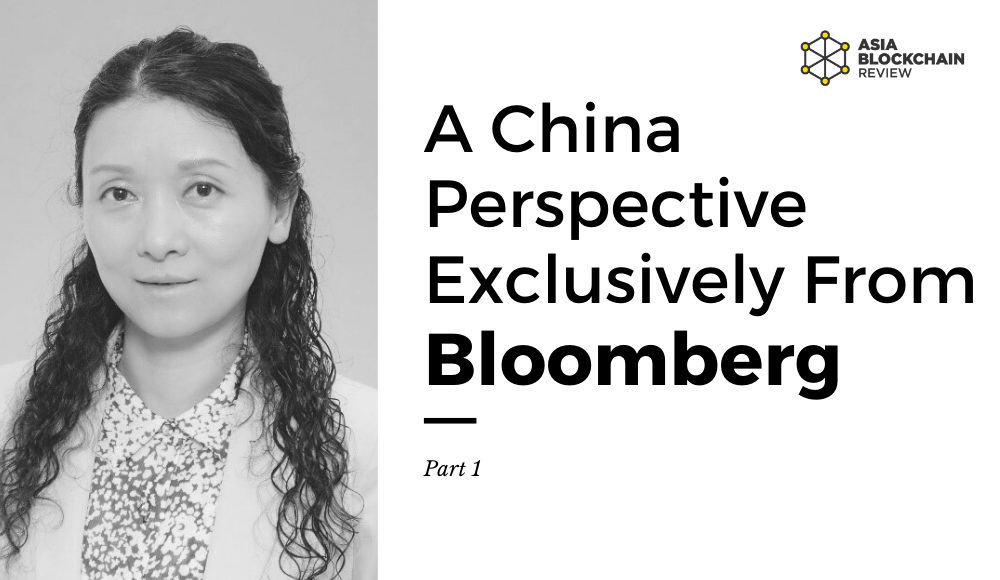 Asia Blockchain Review recently had the privilege to catch up with Miss Chang Shu, Chief Asia Economist, at Bloomberg Economics. This is part 1 of the interview with a distinct focus on China.

According to her, lock-downs to contain the Covid-19 virus overseas are hurting demand for Chinese exports. This should let up once governments roll back restraints. Until then it is Bloomberg’s Economics opinion that China is in for some serious spill-backs.

The demand shock won’t be as big as it would have been in the past, given exports are a smaller share of the economy. Still, the impact is significant. In value-added terms, the major economies most affected by the pandemic account for about 10.6% of demand for China’s output.

China is most exposed to demand from the U.S., followed by Asia and Europe. In the first of a series of insights on the impact of the global outbreak on China, Miss Chang examines the demand-shock channels. Subsequent analysis will assess supply-shock channels and quantify the impacts.

China’s economy has developed stronger domestic growth engines over the years but exports remain a significant driver. According to the Organisation for Economic Co-operation and Development, the share of exports in value added output fell to 17% in 2015 (the latest year such data are available), from around a quarter a decade ago. The 2015 OECD data show 10.6% of Chinese production was embedded in final demand from the 22 countries currently most affected by the pandemic.
China is most exposed to the U.S. by a wide margin.

The U.S. accounted for 16.8% of China’s exports in 2019, and more than 4% of Chinese value added production was exposed to U.S. final demand in 2015 (though the trade war has likely reduced this exposure).

Western European countries accounted for 12.7% of China’s exports. In value added terms, they consumed about 2.5% of China’s output in 2015. China’s intra-regional ties are stronger, with 13.2% of exports going to Japan, South Korea and India alone, though a sizable share of these exports might have been used in output to be re-exported to other countries.

Final demand of these economies accounted for 2.5% of China’s output. With lockdowns set to crater demand from those countries in 2Q, and weakness expected to persist into 2H, China faces a severe blow to its exports that will drag on its recovery.

Be sure to check out the second part of this interview with Miss Chang Shu, Chief Asia Economist, at Bloomberg Economics soon !