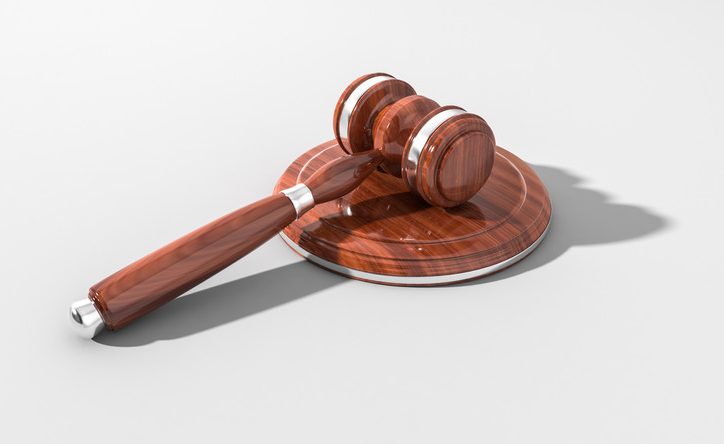 Security Tokens Offerings (STOs) and Initial Coin Offerings (ICOs) are reportedly the most popular ways to fundraise for tech firms. PwC revealed that last year, a total of 1,134 STOs and ICOs were carried out worldwide, twice the number reported in 2017.

But not all offerings are created equal. The biggest cases in 2018 were EOS and Telegram, which raised a total of US$5.9 billion from investors in the market. 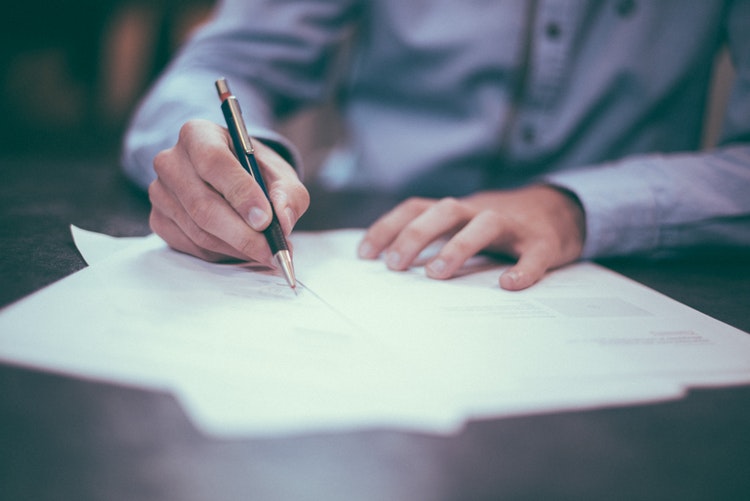 Some Asian countries have embraced the technology, while others have banned the offerings outright, with the latest updates as follows”

Singapore: ICOs are regulated by Singapore’s central bank, the Monetary Authority of Singapore (MAS). In November 2018, the bank announced an update regarding anti-money laundering (AML) and countering the financing of terrorism (CFT) requirements.

Malaysia: ICOs are regulated, though details are in the process of accepting public feedback.

Thailand: ICOs are regulated by the Thai Securities and Exchange Commission (SEC).

Hong Kong: ICOs are regulated, though officials have signaled that regulations may soon become more strict.

Japan: ICOs are regulated, but reports indicate that new regulations may limit investments for Japanese citizens.

Philippines: Regulations are still in progress, as the Philippines Securities and Exchange Commission (PSEC) has yet to announce its final rules on ICOs

Taiwan: Regulations are still in progress, as rules are being drafted with plans to be released in June 2019.

India and Indonesia: ICOs and STOs are not regulated.

China and South Korea: ICOs and STOs are banned.